Which way you will recommend to your friend and why?

Due to high level of consumptions, young people can usually find themselves stuck in financial deficit. In this case, how to cut down living expenses obviously become an important problem. Some say they may change their mobile phone in a much lower frequency while others propose that they are more willing to cook by themselves in order to save money. However, I consider renting an apartment with a roommate can be the best solution. My view point is based on the following reasons and examples.

To begin with, living with a roommate can help us save much more money than cutting down costs in buying new electric devices or cooking at home. The expense of house renting is higher than the money spending on eating stuff or purchasing mobile phone. Take the young working in Shanghai as an example. Renting fees in Shanghai can reach 5,000 RMB to 7000 RMB in average if young people want to live in some convenient districts rather than in some remote areas. If they find a roommate and get the rent shared, he or she can save at least 2,500 RMB per month. When it comes to saving money by stop buying new mobile phone or quitting eating outside, one may only save several hundred RMB one month. So it will be much more effective if one find a roommate to reduce his or her costs on renting than on cellphone or food.

In addition, living with another individual can not only lesson one’s financial pressure in renting fees, but also save money in other aspects. Roommates can share furniture or tools together. For example, when I was just graduate from university, I choose to rent with another girl. When we both moved into our new apartment from our dormitory, the first thing we need to deal with was to buy some necessary items such as cooking pot and sofa, for the house we rent was almost empty—there were only two beds in it. I felt very lucky that I decided to live with another girl rather than living by myself, because I had not to pay all the expenses of buying these equipment myself. Sharing those expenditure with my roommate effectively lessened my financial burden.

Admittedly, living with another person can lead to some problems. Sometimes, we may encounter with roommates who are quite annoying, like he or she may have several friends singing and dancing in her room till midnight, which will disturb us a lot. Different life style can result in a bad relationship between us and our roommates. Nevertheless, this kind of terrible situation can be prevented by carefully collecting information of our roommates before we make the decision of renting a house with him or her. If we deliberately choose the individual who own a similar living habit as ours, most of the unsatisfactory cases can be avoided ahead of time.

To sum up, compared with keeping using old cellphone and cooking by ourselves, living with a roommate is the best solution when young people want to cut down their expenses. Having another people living with us can share renting fees as well as other various kinds of costs. Although it may lead to some inconvenience, we can effectively eliminate these drawbacks by observing and communicating with our potential roommates before we finally pick up the one we are most likely to get along well with. 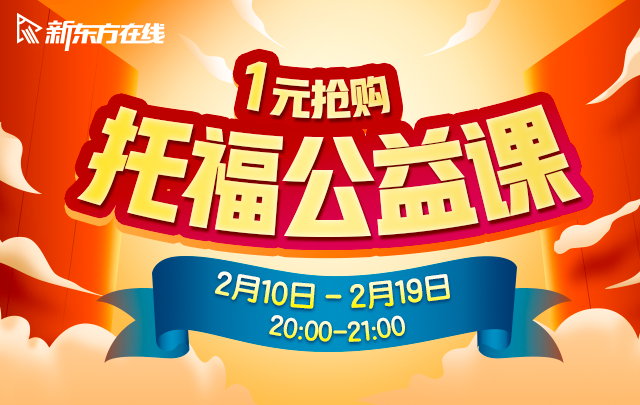