If you've ever had major surgery, you probably remember lying down and waking up--but nothing in between. Learn about anesthetics on this Moment of Science.

If you’ve ever had major surgery, you probably remember lying down and waking up–but nothing in between. Thanks to the anesthesiologist, during the actual surgery you were out of it: immobilized and insensitive to pain. But until recently scientists had little understanding of how anesthetics actually work on the cellular level.

That’s changed thanks to recent experiments performed by researchers at the University of Zurich, in Switzerland. They knew that anesthetics caused pain receptors in the brain to turn off by acting like most drugs do: anesthetizing drugs attach to particular sites on nerve cells and turn them off. The question was, where on nerve cells do these drugs attach?

Nerve cell membranes(细胞膜) have receptors for different kinds of chemicals produced by the brain. Gamma-amino butyric acid(γ-氨基丁酸), or GABA(伽马氨基丁酸), for example, is a chemical that shuts down nerve cells. The hypothesis was that general anesthesia works by binding to GABA receptors on a nerve cell, thereby activating the receptor and instructing the cell to shut down. So it made sense for the Zurich researchers to focus on GABA receptors.

To do this they worked with mice that had been genetically engineered to have nerve cells with GABA receptors that wouldn’t respond to anesthetics. And sure enough, when such mice were given anesthetic drugs they weren’t nearly as immune to pain as regular mice that had also been given pain-blocking drugs. Clearly, GABA receptor sites on nerve cells are part of what allows anesthetics to do their job. 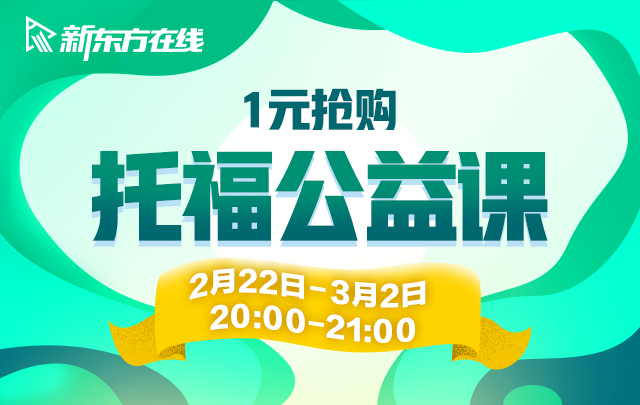