In the European Renaissance period, artists wanted to show the importance of the individual person and his or her possessions and surroundings. A flat medieval style couldn’t show this level of reality and the artists needed a new technique. It was the Italian artist Brunelleschi who discovered the technique of perspective drawing. At first the artists of the Renaissance only had single-point perspective. Later they realized that they could have two-pointed perspective and still later multi-point perspective.

With two-point perspective they could turn an object (like a building) at an angle to the picture and draw two sides of it. The technique of perspective which seems so natural to us now is an invented technique, a part of the “grammar of painting”. Like all bits of grammar there are exceptions about perspective. For example, only vertical and horizontal surfaces seem to meet on eye level. Sloping roof tops don’t meet on eye level.

For 500 years, artists in Europe made use of perspective drawing in their pictures. Nevertheless, there are a range of priorities that artists in displaying individual styles. Crivelli wanted to show depth in his picture and he used a simple single-point perspective. Cezanne always talked about space and volume. Van Gogh, like some of the other painters of the Impressionist period, was interested in Japanese prints. And Japanese artists until this century were always very strong designers of “flat” pictures. Picasso certainly made pictures which have volume and depth. However, he wanted to keep our eyes on the surface and to remind us that his paintings are paintings and not illusions.

It is technically easy to give an illusion of depth. However, a strong two dimensional design is just as important as a feeling of depth, and perhaps more important.

(a) the difference between medieval and Renaissance art

(b) how the technique of perspective influenced the modern art

(c) the discovery of the technique of perspective

(d) the contribution of Renaissance artists

3 According to the passage, which is the main concern for medieval artists?

(a) the individual person and his/her possessions and surroundings

4 The discovery of perspective was the result of

(c) the subject being shifted from religious stories to individual person and surroundings.

(a) explain how perspective work in painting

(c) illustrate that there are exceptions about perspective

10 It can be inferred from the passage that Renaissance artists

(a) embraced the medieval style of eternal truth 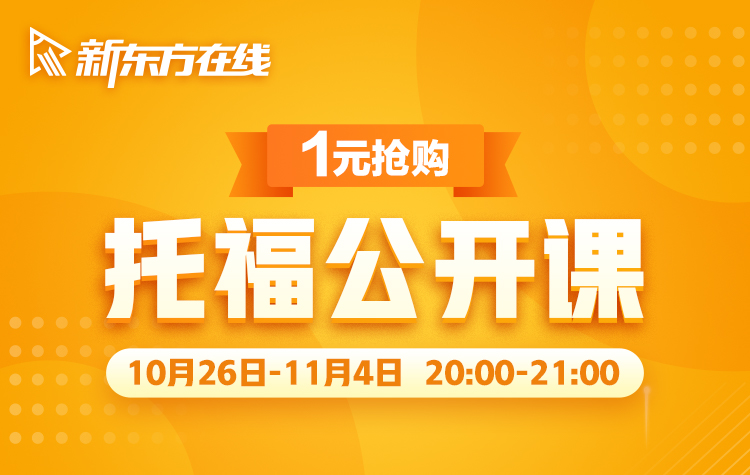