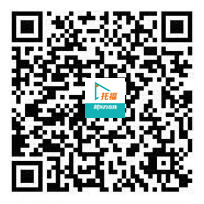 ◦ Now, a number of things happen when an oral tale gets written down.

◦ First, the language changes. It becomes more formal, more standard - some might say, "Less colorful". It's like the difference in your language depending on whether you are talking to someone, or writing them a letter.

◦ Second, when an orally transmitted story is written down, an authoritative version with a recognized author is created. The communal aspect gets lost. The tale no longer belongs to the community. It belongs to the world, so to speak. Because of this, elements like place and time can no longer be tailored to suit a particular audience. So they become less identifiable, more generalizable to any audience.

◦ On the other hand, descriptions of characters and settings can be developed more completely. In folktales, characters might be identified by a name, but you wouldn't know anything more about them. But in fairy tales, people no longer have to remember plots. They're written down, right? So more energy can be put into other elements of the story like character and setting. So you get more details about the characters, about where the action takes place, what people's houses were like, ur, whether they're small cabins or grand palaces. And it's worth investing that energy because the story, now in book form, isn't in danger of being lost. Those details won't be forgotten. If a folktale isn't repeated by each generation, it may be lost for all time. But with a fairy tale, it's always there in a book, waiting to be discovered, again and again.

◦ Another interesting difference involves the change in audience. Who the stories are meant for? Contrary to what many people believe today, folktales were originally intended for adults, not for children. So why is it that fairy tales seem targeted toward children nowadays? 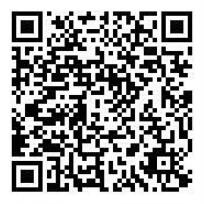